My successful career has been built upon the foundation of education. My mother taught me the importance of school and encouraged me to do well at all levels. Just to have the chance of becoming a licensed Texas attorney, I had to complete 20 years of formal education, from elementary school to law school. For me to keep my license each year, I'm required by the State Bar of Texas to take a certain number of hours of continuing legal education. So being a successful student is important in being a successful attorney.

I created this page to show you what I've had to do to become an attorney and maintain my license and explain why my success as an attorney is built upon my success in education throughout my life. This is not ego page however, as I will also explore some of my failures. I, like any person, have had my shares of ups and downs. An attorney who claims to have perfect success is not telling the truth or doesn't have the real-world experience to truly understand and help you (or both). 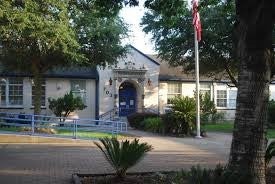 I attended two elementary schools in the mid- to late-70s in The Heights, a neighborhood located just northwest of Downtown Houston. For Kindegarten and First Grade, I attended Field Elementary. For Second Grade through Fifth Grade, I attended Cooley Elementary (which has since been closed and converted to school district offices). Both schools were public schools operated by the Houston Independent School District (HISD). For both schools, because my mother was a full-time college student and then a newspaper journalist working the afternoon/night shift, my younger (by a year) brother and I walked to and from school (luckily we lived only a few blocks from each school). There isn't much I can say about success in elementary school, as elementary school is not necessarily designed for individual accomplishment. I happened to win Cooley Elementary's Second Grade Spelling Bee during my first year at that school, but I don't recall much individual success there except for one story that leads into my middle school years. 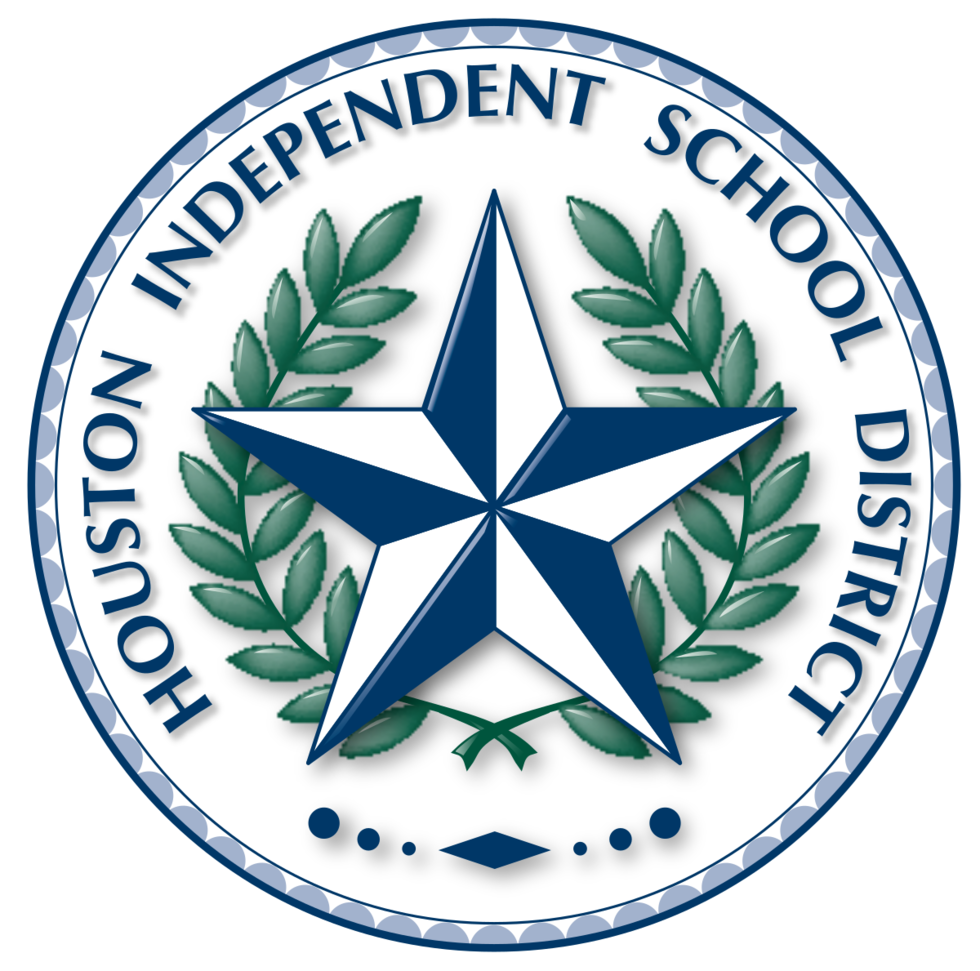 When I started Fifth Grade in Cooley Elementary, HISD had structured their school system with elementary school being K-6, junior high school being 7-8, and high school being 9-12. In response to the national movement of school districts moving to a "middle school" system, HISD announced during my Fifth Grade year that HISD would be changing the school system so that Sixth Grade would no longer be a part of elementary school and instead would be added to junior high school, which would be renamed as "middle school." Thus, during my Fifth Grade year, we had a unique "senior" class of fifth and sixth graders who would be moving on the following school year.

Not only did HISD announce the changing of the grade levels of the school system that year, but it also announced that it would expand the magnet school program that had started in one elementary school a handful of years before to both a middle school and a high school the following year (with the entire magnet school system being named Vanguard). The idea was to put the best and brightest students and teachers together in one school per school type (elementary, middle, and high school) so that those students would have the best education possible. It so happened that the local junior high school to which I was zoned and would become a middle school the following year was designated as the middle school to be home to the Vanguard program for middle school students in HISD.

As a fifth grader, I thought nothing of the Vanguard program and was more interested in that year being my last year of elementary school. It wasn't until a particular fifth grade teacher of mine approached me about applying for the Vanguard program that I had even heard of it. At first, I rejected the idea and doubted whether I could get in. The Vanguard program had a rigorous application process that involved not only a written application and written stories from each applicant, but also written tests for each applicant and interviews with the applicant and their parents. I politely declined my teacher every time she talked to me about applying for the program. She saw much more potential in me than I saw in myself. Besides, the application process involved a lot of effort and time for both me and my mother and I didn't want to apply only to be rejected. With enough persistence, my teacher was able to convince me to have a meeting with her and my mother about applying. During that meeting, I was finally convinced to apply. Luckily, after submitting the application and written stories, taking the tests, and being interviewed alone and with my mother, I was accepted into the new Hamilton Vanguard class, the first-ever middle school Vanguard class that would see a three-year class from beginning (Sixth Grade) to end (Eighth Grade), with the hope that the class would continue on to the high school Vanguard program.

I attended the Vanguard program at Hamilton MIddle school from 1980 to 1983 and ended my middle school career as the "Most Oustanding Vanguard Student" of my class.

Because my family was transitioning a move from Houston to Austin while accomodating my brother's last year of middle school, I started high school at Austin High School in Austin Texas in 1983. I was living with my stepfather in Austin at the tiime, while my mother and brother lived back in Houston. My mother decided that she didn't want me being away from her for another semester, so for the Spring Semester of my Freshman Year in high school, I moved back to Houston and attend the Vanguar Program at Jones High School. Once my brother finished middle school, we all joined my stepfather in Austin and thus I went back to Austin High School and spent the next three years there until I finally graduated with Honors in 1987.

I attended the University of Texas at Austin. I started in 1987 and completed my first year of college before moving to Miami and taking three years off from U.T. I re-entered U.T. in 1992 and graduated in 1994 with a Bachelor of Arts (B.A.) with a Government major and Business Management minor. I was given the following honors by U.T.:

I attended the University of Houston Law Center from 1994 to 1997. I graduated in December 1997 with a Juris Doctorate (J.D.) degree and thereafter sat for the Texas Bar Exam, passing on my first try on my way to becoming a licensed Texas attorney in September 1998. While in law school, I was given the following honors, took on the following roles, and participated in the following activities:

Board of Advocates' Advocate of the Year

Thank you for contacting us. We will get back to you shortly.

Please complete all required fields below.

We are committed to answering your questions and addressing your concerns.

We'll gladly discuss your case with you. We have dedicated hours each weekday and every Saturday for telephone consultations with potential clients and telephone calls and in-person meetings with current clients. Contact us today to schedule an appointment.